The Spiritual Life is a complete and systematic overview of every aspect of the spiritual life, and of every question connected to it. Logically structured, orthodox in doctrine, and anchored in the Sacred Scriptures, the Fathers, and the Doctors of the Church, The Spiritual Life deals with topics as essential, diverse, and fascinating as: Prayer for Beginners, the Fall and its Consequences, Interior and Exterior Means of Perfection, Mortification, Controverted Questions, and Extraordinary Mystical Phenomena.

And yet Tanquerey’s masterpiece is not only engrossing but surprisingly easy to read and can serve equally well as a personal guide, an authoritative reference book, or a teaching manual on Catholic doctrine and spirituality. In short, The Spiritual Life is the best and most thorough single-volume treatise ever written on the spiritual life.

Having acquired a significant reputation, it is widely used in many Catholic seminaries and is recommended by many spiritual writers, religious orders and congregations to their members. 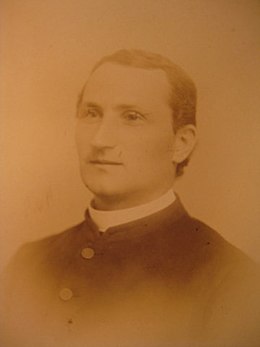 Adolphe Tanquerey was born in Blainville, France, in 1854 and began his studies at the college of Saint-Lô and then, from 1873, at the Major Seminary of Coutances, until 1875, when he entered the seminary of Saint-Sulpice in Paris. After two years of study in Rome, he obtained his doctorate in theology in 1878 at the Collegium Divi Thomae (Pontifical University of Saint Thomas Aquinas, Angelicum). Having become a priest in the same year, he became a member of the Community of Saint Sulpice. He then became a professor of dogmatic theology and held various positions, such as that of superior of the seminary of Saint Sulpice. During this time he wrote his two major works: le Synopsis theologiae dogmaticae and Synopsis theologiae moralis et pastoralis. Because of France's anti-clerical policy, he retired to the Saint-Sulpice seminary in Issy-les-Moulineaux, where he wrote his most famous work, the Précis de théologie ascétique et mystique (the Spiritual Life), first published in 1924 and republished several times. Translated into several languages, this collection of ascetical and mystical theology has been widely distributed. In 1926 he retired to Aix-en-Provence, where he resumed his priestly duties until his death, devoting himself constantly to the revision of new textbooks and the writing of smaller publications on spiritual subjects. 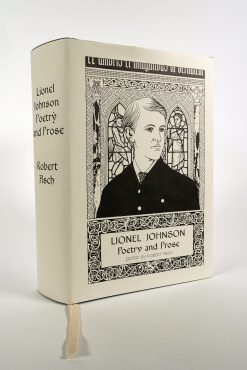 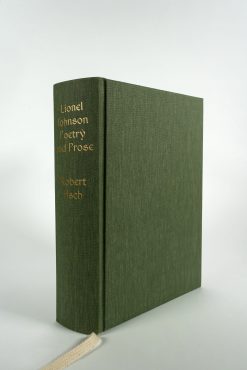 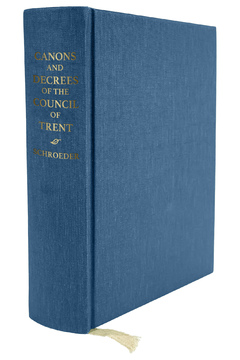 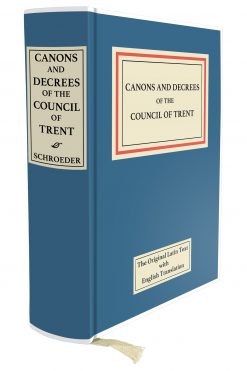 Canons and Decrees of the Council of Trent