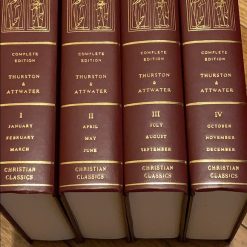 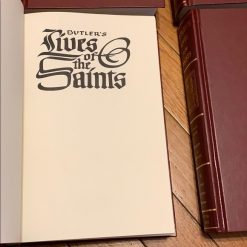 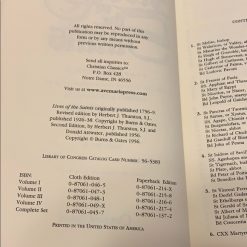 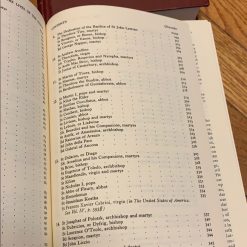 Butler’s Lives of the Saints

First written in the mid-eighteenth century, Butler’s Lives of the Saints is now available in a four-volume set which was revised in 1956 to include 2,565 saints compared to the original 1,486. After the Bible, the Missal and The Imitation of Christ it is the most popular Catholic book. Each day of the year contains a reading for the saints of that day. Ideal for a daily meditation; each Saint’s life is followed by a “lesson” from the life to help us apply the virtues of the Saint to ourselves.

Carefully edited by Herbert J. Thurston, S.J., and Donald Attwater to retain the charms of Butler’s original prose style, this work of devotion and scholarship offers truths central to Christianity and underlying themes of Christian love. 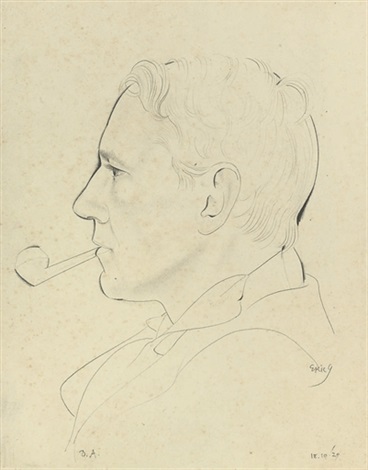 Donald Attwater (24 December 1892–30 January 1977) was a British Catholic author, editor and translator, and a visiting lecturer at the University of Notre Dame.
His parents were Methodists who became Anglicans while Attwater was a child and he himself became a Catholic at the age of 18. He studied Law but did not earn a degree.
Having served in the Sinai and Palestine campaign during the First World War, he developed an interest in Eastern Christianity while in the Middle East. After the war he lived for a time on Caldey Island and was profoundly influenced by the monks of Caldey Abbey. Throughout the 1930s, 40s and 50s he was a frequent contributor to the Catholic press in both Britain and America and a prolific author, translator and editor of books on Christian themes.
In 1936 he was one of the founders of the Catholic peace movement Pax, which opposed the invasion of Abyssinia by Fascist Italy.
Attwater was married to Rachel Attwater of South Wales, a fellow historian and published author on Catholic saints in the Orient.